What's on your mind?

Hey i want to make a B-Daman game on Roblox with every single B-Daman we can find so i want you to help me out on this game, here's a little concept art i made 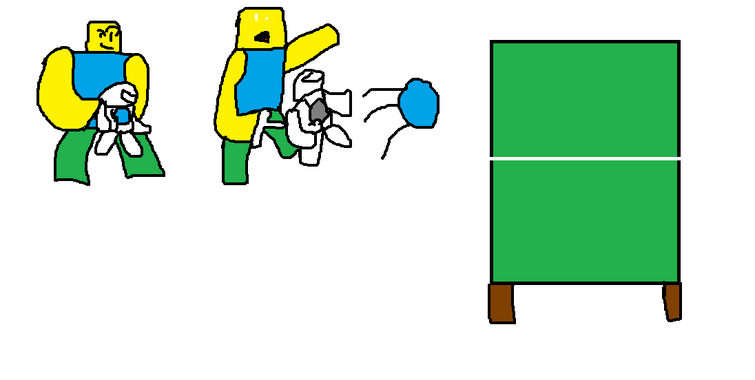 I need you to send me a lot of info from B-Daman and i'll do the models and gameplay so send me images and stats of those B-Daman here cmicky414@gmail.com

So Im asking here and on the reddit as well maybe, but I wanted to draw out my partner b-daman. The thing is is there like rules i should follow for how my b-daman is ment to look or be like?? I wanted to base mine around Crossfire and maybe have it be a talking one, but i'm not sure. Anyways i dont want mine to end up being wrong, so how do i go about it?? (Also sorry if i put this under the worng catagory.)

Believe it or not, he drew it by himself by only looking pictures of riki. I am proud of him.💕💕 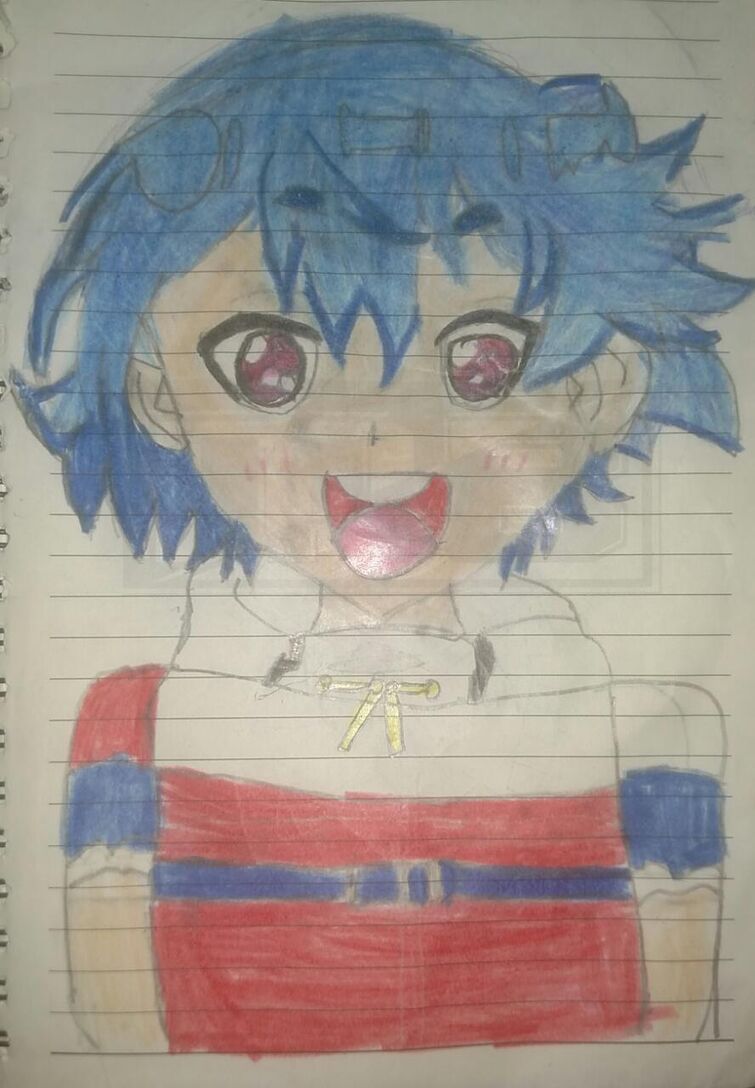 Now I know we've already come to terms with no more major B-Daman support, but surprisingly, for the first time in a multitude of years ,there is a pretty good chance of a new B-Daman series or spiritual successor.

Most of us already are aware of Bottleman, it's the spiritual successor to B-Daman. The major releases has stopped and the anime has finished airing. However, the franchise could be potentially stopping for good. Case in point: Corocoro Comic. Most popular Japanese kids toys are in it, and it's pretty essential to a series sales. This issue, has a Bottleman ad in it. Not suprising. But it was the same exact one as last time, with minor changes. If you are not aware, reusing ads is usually a sign of a franchise winding down for its ending.

Ok, so then what? Bottleman had it's run, the B-Daman franchise will most likely be winding down....right? Well, no. Bottleman ending is actually pretty surprising, because it's REALLY popular. I cannot put into words how popular Bottleman toys are in Japan, cancelling the franchise is just flushing a bunch of money down the toilet, no one does that. Why did it even exist if it's only running this long? Tons of money can be squeezed out of it, no doubt. Tons already has been made.

Well, consider this. I think it's a way to gauge whether the public still likes B-Daman. B-Daman is kind of a staple, wouldn't be surprising if they've already considered brining back a lot of times. But there hasn't been a series in a long time, so they had a plan. Launch a mini series that will run less for a year, a spiritual successor. If it does well, greenlight the idea of working on another series.

So, that was kind of long. But essentially, Bottleman seems to be winding down, but there is no reason to stop it due to how much money it makes. Not making another B-Daman series or spiritual successor to follow Bottleman is just flushing money down the toilet, evidenced by the insane sales of Bottleman. So, they will probably be making a follow up.

Ok, so does it have to be B-Daman? Nah. It can just be another spiritual successor. But there's a good chance they'll just do B-Daman. Might as well, they already had Bottleman, why creator another successor when they can just use that?

TL;DR The Corocoro Comic shows that Bottleman is most likely ending. This is not a good idea because it makes a insane amount of money, so they most likely will be creating another series so fully get in all of the income it could've made. It might just straight up be B-Daman, or it might be another successor, but Bottleman has proven there's way more money to be made. 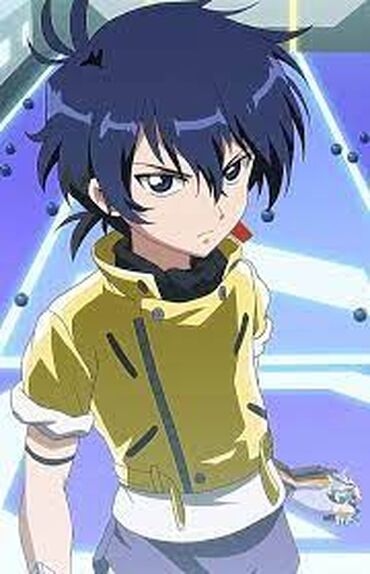 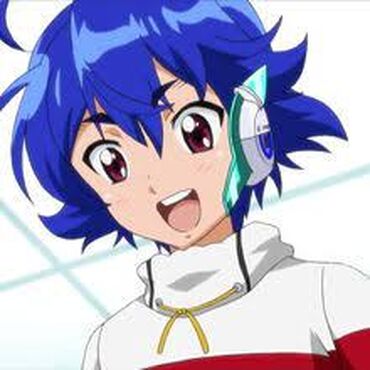 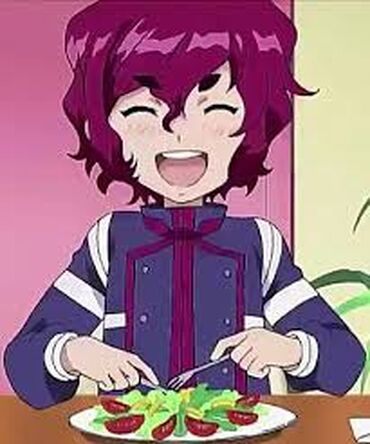 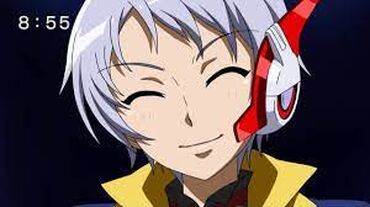 (edited by Libra15)
B-Daman Crossfire
This post is locked. 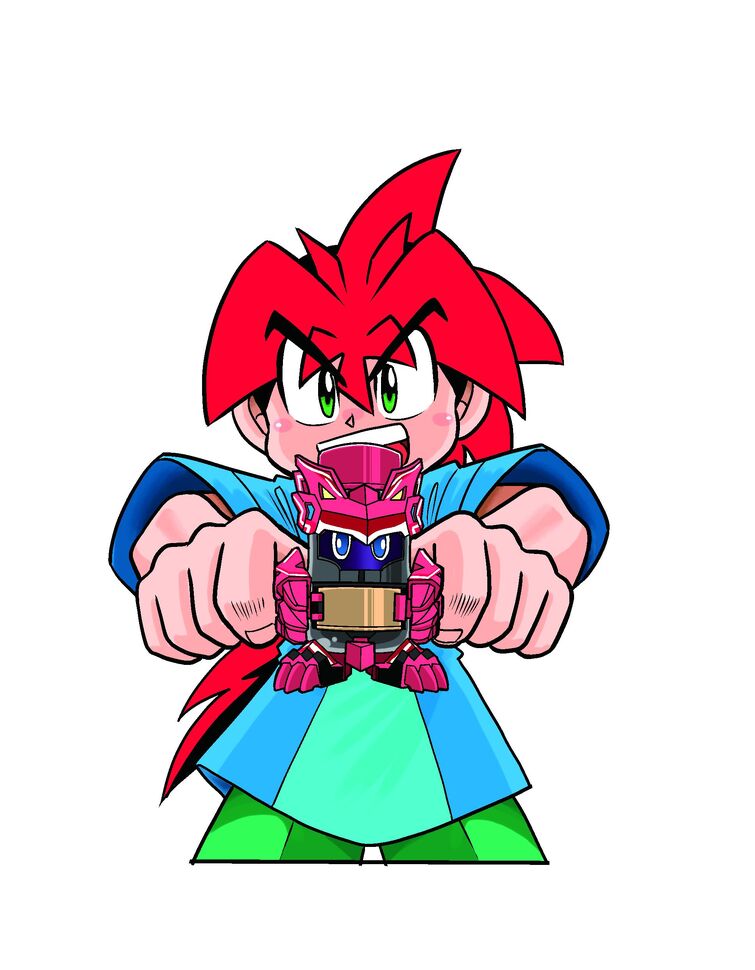 Quikly, i found a IBA Body without any armor, it's black with a yelow visor and white hands and feets

¿Anyone knows who could be?

Oh dear, the wiki forum seems to have expired. Anyone know where B-Daman fans are gathering now? Is it just on discord?

Anyways assuming this place stays alive I'm planning to slowly spruce it up a little bit; I've got a fair bit of info from Japanese sources on B-Daman toys and also a reasonable collection to photo and post up.

On a related note I'm posting my B-Daman stuff on instagram sometimes. First one at https://www.instagram.com/p/CAY9vWvJNU3/. 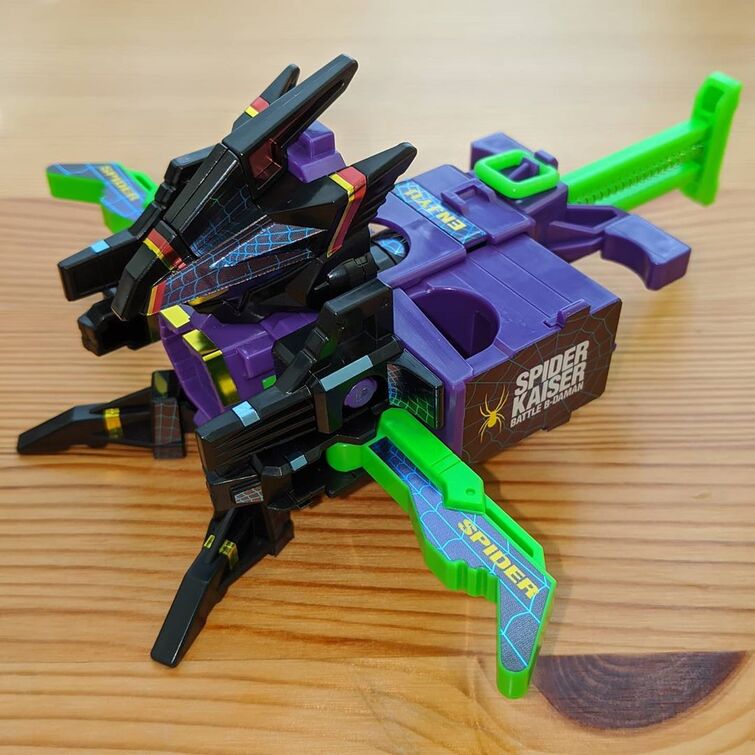 I'm very curious how to add fandoms here, I would love some guidance. I'm a big fan of CFB and eS, I would love to meet people with the same intrest.

I really want to add one of my B-Daman story from Wattpad's info here, so I won't be struggling adding info around Wattpad. I would really love some advise, and some guidance too.

(edited by KayetraPurpleRainbow)
B-Daman CrossfireB-Daman Fireblast
This post is locked.

I'm working on a B-Daman server. It's still a work in progress, but if you're interested.

How many of you guys are out there? Also, this wiki needs a lot of work.

I want ask why there is no competition in India

I want to order the battle bdaman set that comes with the clear cobalt saber fire, but my problem is that clear plastic is weaker than the regular plastic and im afraid of it breaking. So, should i buy this set or just the normal cobalt saber fire(wich is more expensive and do not come with the arena)?

This is the place to talk about your favorite topic, to share news, theories, ideas, and to connect with others. The content from your Forum has been converted to Discussions posts, so nothing has been lost.

To learn more about what you can do here, check out community.wikia.com/wiki/Help:Discussions

If you're an admin on this community, read more about how you can customize your Discussions and set up guidelines for contributors: community.wikia.com/wiki/Help:Admin_and_Moderator_Tools_in_Discussions